The seed of this collaboration started in 2003 whilst saxophonist Brandon Allen was living in Amsterdam, Holland.

Brandon Allen met Bas Van Lier back in 2003 whilst performing at a comedy club in Amsterdam called Toomler, where Bas played piano and hosted the jazz night there.

The pianist and saxophonist got on famously and continued to perform together during Brandon's time in Amsterdam.

Brandon relocated back to London after 6 months and didn't return for some years.

He returned a number of times to perform from around 2010 till 2016 under his own steam.

Funnily enough, after regaining contact with each other, Bas invited Brandon to perform at a place located on one of the nicest canals in Amsterdam, called Cafe Brandon.

While living in London, Brandon had worked with various artists internationally including Eric Clapton, Paloma Faith, Liane Caroll, Kyle Eastwood and the Blockheads. In 2016/17 He was launching his debut CD, a homage to the late great saxophonist Gene Ammons.

This music spoke to both musicians and it was agreed that a tour of the UK and Holland would be arranged.

The group clicked and their collective love of bluenote records, soul jazz, funk and rare groove kickstarted the project for real.

On the most recent UK/Holland tour, the band recorded an album in London.

No edits, only a take or two of each number.

It came together well.

The quartet plans to tour throughout Europe, featuring some very special guests. 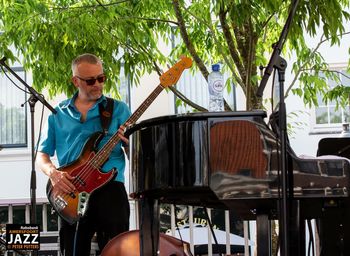 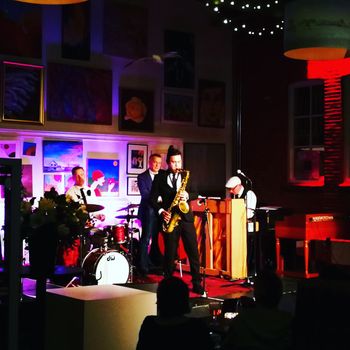 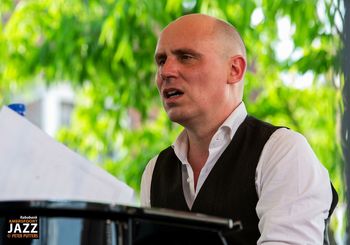 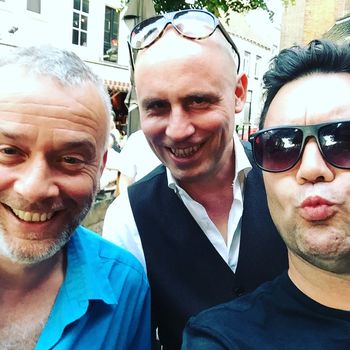 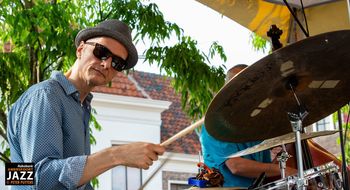 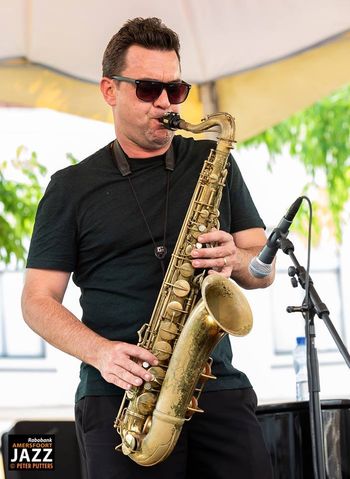 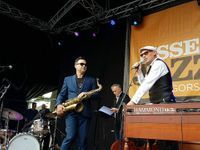 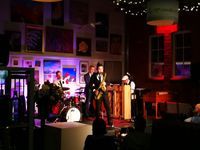 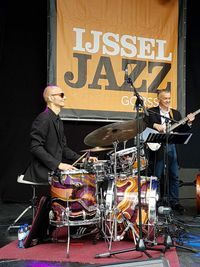 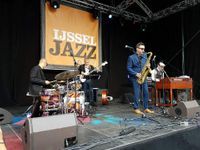 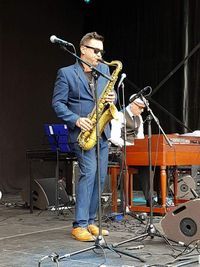 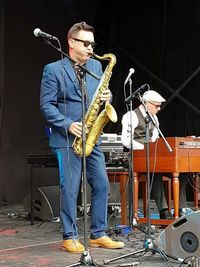 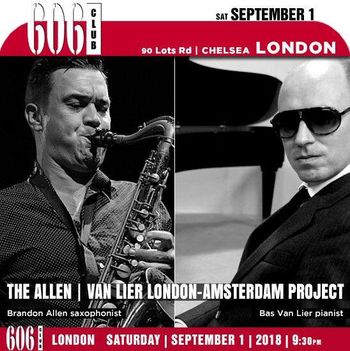 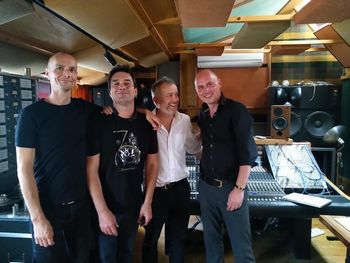 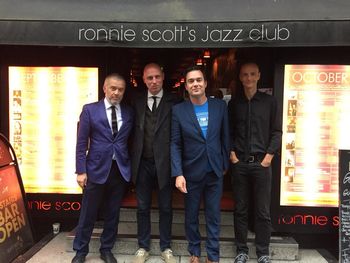